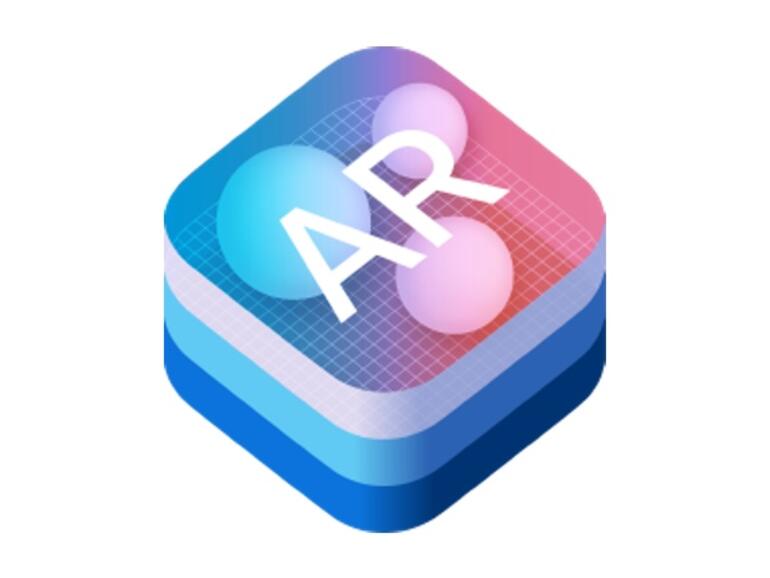 ARKit is Apple’s augmented reality development framework, and it’s compatible with millions of iOS devices. Here’s what developers and end users should know about ARKit.

ARKit was released with iOS 11 at the Apple’s Worldwide Developer Conference in 2017. Augmented reality (AR) is at the forefront of specialized technology being developed by Apple and other high-tech companies, and this new kit helps developers bring AR to iOS devices. The development kit is integrated with the latest hardware to allow for a level of AR integration never seen before on iOS devices.

This article is an introduction to ARKit. We’ll update this resource periodically when there’s new information about the AR development framework. It is also available as a download, Cheat sheet: Apple’s ARKit (free PDF).

SEE: All of TechRepublic’s cheat sheets and smart person’s guides

ARKit is an augmented reality framework included in Xcode that is compatible with iPhones and iPads. ARKit lets developers place digital objects in the real world by blending the camera on the screen with virtual objects, allowing users to interact with these objects in a real space.

It does this by using the camera on iOS devices to create a map of the area, detecting things like tabletops, floors and the location of the device in the physical space using CoreMotion data. The user doesn’t have to do any calibration—that’s a breakthrough in this space.

ARKit can run on most modern iOS 11 iPhones and iPads, and can utilize Metal’s features like SceneKit integration and integrate with third-party tools such as Unity and Unreal Engine.

For end users, ARKit will enable a new level of real-world integration never before seen on iOS devices. A new generation of apps will be able to be built that can do things like show furniture inside of your house while shopping in an app, show your dream car parked in your garage to see if it will fit and many other inventive uses of this technology that developers haven’t discovered yet.

Why does ARKit matter?

AR has been a hotbed technology the past several years, and ARKit affirms this technology is here to stay and will become an ever-growing field for apps in the future. The use of AR in spaces other than gaming will be a game changer.

ARKit apps are currently in their infancy, but there is real potential in the apps that can be created with it. Apple has provided an amazing framework that is leaps and bounds better than what was previously available to create AR apps. Developers no longer have to develop a speciality, but instead can use this framework to create AR features in their apps without any prior experience working with AR.

With the iPhone X, Apple created a true AR device with a better camera that will provide both facial tracking and better positioning and topology detection.

In the future, we could see apps that are used by industrial workers, medical workers, scientists and other technical professionals to overlay critical information over a real-world scene.

Which devices and apps support ARKit?

ARKit-enabled devices are any iPhone or iPad running iOS 11 or later that have the Apple A9, A10, A11, or later processor; these devices are required to run the advanced Metal graphics. At launch, most of the apps that support ARKit are in the games category; as more developers work with AR, we will see an increase in the number of useful apps.

Some of the popular apps that are available at launch with ARKit support include RoomScan Pro, Human Anatomy Atlas 2021, and Night Sky, as well as the following.

Tools and other apps

ARKit 2 brought a new vivid augmented reality experience to apps that allowed them to interact with the real world in new ways. With ARKit 2, multiplayer AR games were possible, as well as tracking 2D images, and detecting known 3D objects like sculptures, toys and furniture.

ARKit 3 adds features that take augmented reality even further. You can show AR content in front or behind people using People Occlusion, which can track up to three faces. You can also now support collaborative sessions, enabling completely new AR shared gaming experiences.

Motion capture can be used to understand body position and movement, tracking joints and bones, allowing for new AR experiences involving people instead of just objects.

ARKit 4 was announced at WWDC 2020 and released alongside Xcode 12 and macOS 11 and iOS 14 later in 2020. With the introduction of LiDAR on iPhones and iPads in 2020, Apple decided to add functionality to take advantage of these sensors into ARKit 4. Depth information from the LiDAR sensor was added into this version of ARKit to improve tracking and object detection.

ARKit 5 was announced and released as a beta to developers alongside Xcode 13 at WWDC 2021. For this version of ARKit, Apple has brought about many new features that developers of augmented reality apps have been wanting for a while, including the ability to build custom shaders, procedural mesh generation, object capture and character control.

Perhaps the biggest feature was the ability to capture objects using built-in APIs and the LiDAR and cameras in iOS 15 devices. You can scan an object and instantly turn it into a USDZ file that can be imported into Xcode and used in your ARKit scenes or apps as a 3D model.

You can find out more about these new features in ARKit 5 by watching some WWDC21 sessions, below:

These new tools available in ARKit can aid in the creation of AR scenes with little to no traditional AR design experience.

For more information, read about Reality Composer and Reality Kit on the Apple developer website.

When is ARKit available?

Whether you want iPhone and Mac tips or the latest enterprise-specific Apple news, we’ve got you covered.
Delivered Tuesdays